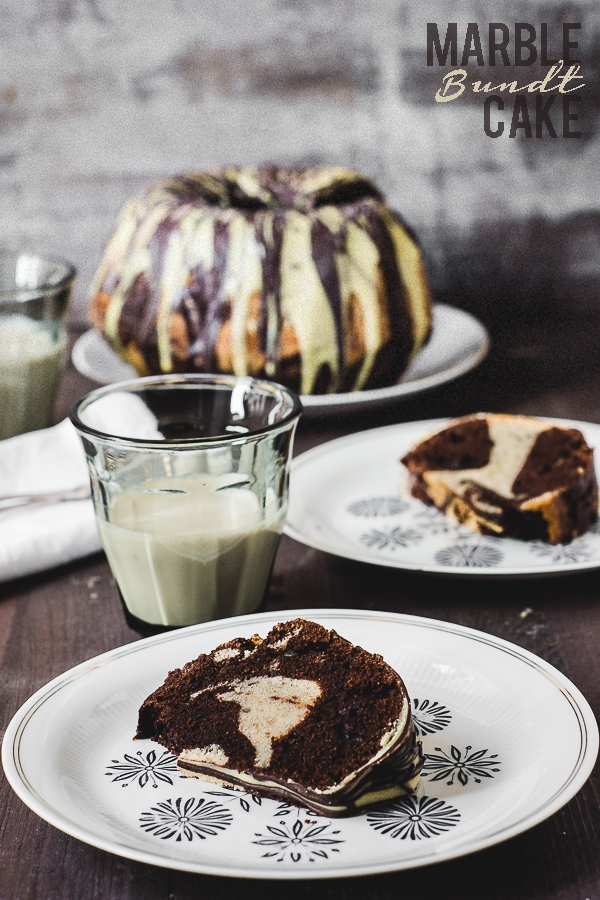 It’s been a week full of changes. Because of a birthday. Our daughter turned three and this means she had to switch daycare. The last two years we’ve been taking her to a child minder who looked after her and 4 other kids her age for 8 to 9 hours a day. It was a comfortable situation for us and for F. Our child minder is a wonderful person and we knew F had a great time with her. She became a very confident, open, and cheerful person and learned to do many things by herself. I knew she was taken seriously, given the attention she needed, and looked after constantly.

Now she’s a kindergarten kid, which means she has to share 2 kindergarten teachers with about 30 other kids. It’s been a shocking situation, but not for her. F is quite open to change and can deal with almost any situation. It’s really funny how children sometimes are much more grown up than adults (their parents) and can handle new situations better than them. The kindergarten has a 4 week settling down policy for the new kids, which means that we are not supposed to drop them off and leave. We go with your child for the first days to see how it goes and leave when the kid is ready. Which can take up to 4 weeks, if the parents are in the position to spent that much time there, of course. In our case F was way more ready than we. On the third day she was running around in the garden and it looked like she had completely forgotten about me. I asked the teacher if I should just leave for an hour and she said yes. So I said good-bye to F waiting for some protest. Only a little “do you really have to?” or “will you come back?” But nothing.  I left and returned after an hour. At that point F was still in the garden. I couldn’t even see her. I asked the teacher if everything had gone well and of course everything was fine. The teacher sent me away for another 45 minutes. In that time F was taken to lunch. When she finally left the lunch room I was sitting there waiting to take her home for the day. She told me all the things she had done by herself that day: she had helped herself with the food and she had eaten a lot, she had cleaned her table, and she had used the big slide in the garden all by herself. And usually she doesn’t even use a small slide all by herself.

I always thought that it’s important for children to have their own life. I know I am an important person to her, but I don’t want to be the only person being able care for her. I sometimes have to force myself to let go, I don’t always have to be in control. In my opinion this a good thing for every member of this family. When F was younger it meant I had some freedom despite having a very small baby. I didn’t have to be with her 24/7 to feed her, soothe her, or get her to sleep. Her father was as important to her as me and he could do all these things as well as me. I thought this was the way it was supposed to be and still it wasn’t easy to let go. Because from the moment I became pregnant everybody was hammering the idea into me that I, the mother, was responsible for my child and that nobody else cold take care of her as well as me. While this may be a great notion for some women, the way they want it to be, it’s just very scary for others. It’s often a burden, it’s way too much responsibility. It’s unnecessary and I think it’s not even true.

Still one of the hardest parts of parenting for me is learning to let go. I always feel the urge to be in control, to watch over everything and to protect my daughter. Being next to my daughter just watching can be very tough. She has to learn how to eats peanuts without choking, using her balance bike right next to the main street and not getting herself into an accident, or using her scissors without cutting her finger off. I have to learn to have confidence and trust in her. I have to smile while I feel like I am fainting. I have to walk away and realise that she doesn’t need you 24/7. She does well on her own. I have to let her live her own life at least for parts of the day, she has to make her own experiences so she can tell me about them and feel good about herself. And even though I have practiced this from the moment my daughter was born, even though I think it’s exactly the way it should be, the way I can raise a confident and independent child, I still haven’t accomplished it. So it’s not just her learning a lot of new things at kindergarten. It’s me too.

Okay, after this long and waxy post let’s finally get to the cake, which was F’s birthday cake. It’s a simple marble cake with a white and dark chocolate glaze. It’s moist but still firm, which is a really awesome cake feature if you give it to little kids. Well, probably it doesn’t matter what cake recipe you choose as long as you cover it in chocolate.

Please not that this cake may be a bit tricky to remove from the pan. Make sure to grease the bundt pan well and dust it with flour after greasing. After baking let it cool for one hour and then loosen the edges with a small knife.

Grease a 23-cm (9-inch) bundt pan with coconut oil and dust it with all-purpose flour. Set aside. Preheat oven to 180°C (350°F).
Mix flax seeds and hot water and set aside for 10 minutes.
Add oil, sugar, and vanilla to a large bowl and beat well for 1 minute. Add flax and soy yoghurt and beat again until everything is combined.
Sift in flour, baking powder, baking soda, and salt.
Pour milk on top and beat until the batter is smooth but not longer than a minute.
Pour half of the batter in a second bowl and add cocoa powder and soy milk.
Pour half of the cocoa batter into the bundt pan. Add half of the vanilla batter. Repeat. Run a fork through the batter to create a marbled pattern.
Bake for 60 t0 65 minutes until the cake is done. Stick a toothpick into the centre and if it comes out clean the cake is done.
Let cool for 60 minutes. Use a small knife (preferably a very flexible plastic knife) to loosen the edges, especially around the tube in the centre. Turn the pan around and let the cake slide on a cookie rack to cool completely.

What a lovely recipe! I will certainly try it out. Thanks

Wow, raising children is such an intense job. It’s good that she is so independent. I can’t even imagine how hard it must be to allow her to be independent, yet want to shield her from harm at the same time.
The bundt cake looks fabulous. I like the idea of having a bundt cake as a birthday cake. Happy Birthday F!

The bundt cake looks great, I must try it soon.
Funny how time flies, I remember reading your blog when you were pregnant :)
Btw does F. go to vegan kindergarten or does she bring her own food?

F is not vegan, she’s a vegetarian. The kindergarden has a mostly vegetarian catering, but they are unwilling to provide alternatives on days when they serve meat. On those days we provide her with vegan alternatives. (The food she eats at home is mostly vegan, but her father is a vegetarian, too.)

happy birthday to F – glad to hear she is taking kindergarten in her stride – and sounds like you are adjusting too :-) I love the marble cake – great vidsual cake for kids too but no matter how firm it is kids always find a way to leave crumbs everywhere. I think the whole notion of independence is difficult because of the mixed messages we get about both being there for kids and letting them have independence. It is has been interesting this year to have sylvia start school and really love to see how much confidence she has developed there.